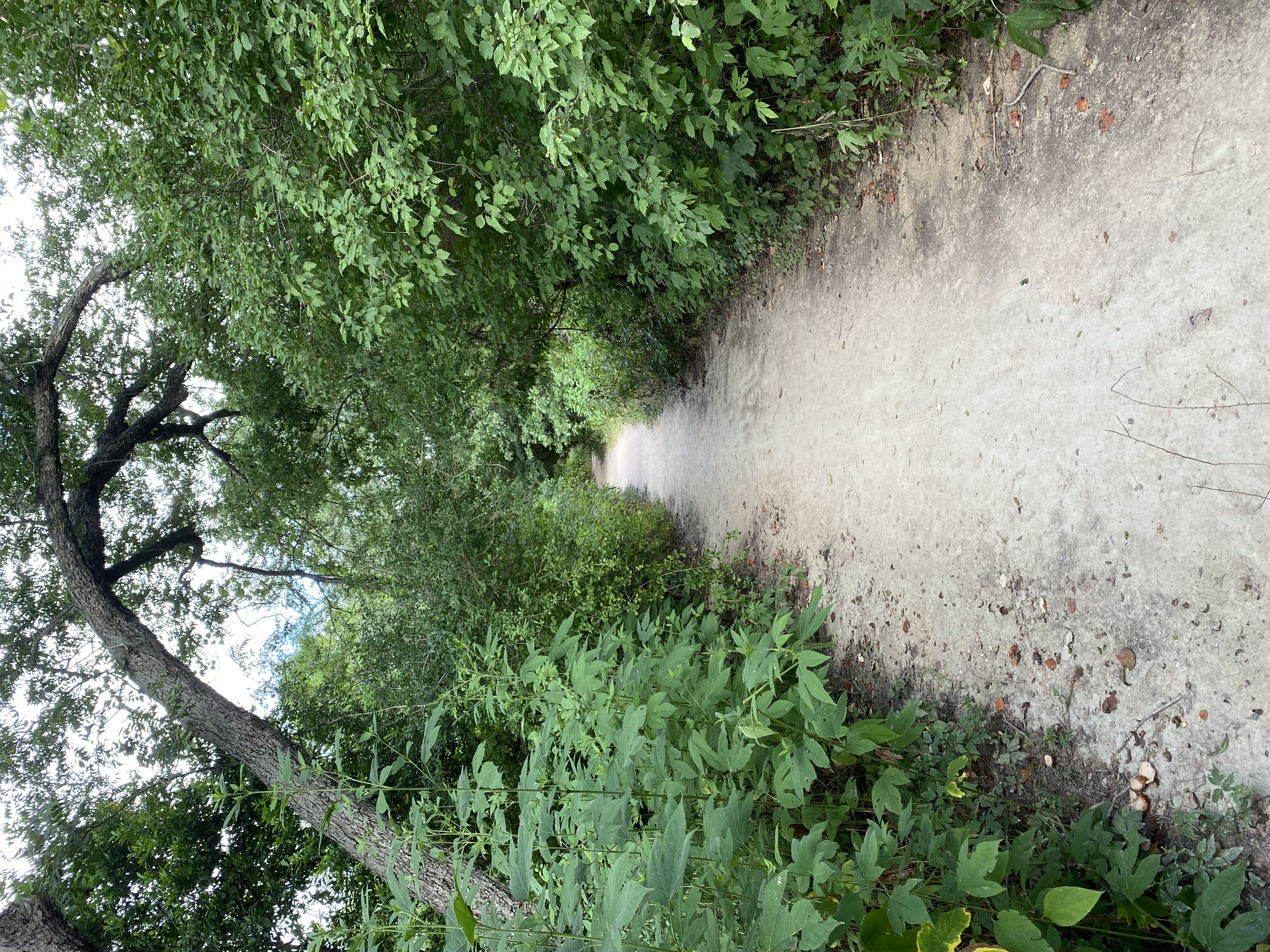 Physical activity (PA) has many benefits; however, groups facing barriers to health promoting behaviors are less likely to be physically active.

The current study employed objective (accelerometry) and perceived (International Physical Activity Questionnaire, IPAQ) measures of PA among a subset of participants from the “Working for You” study, which tests a multi-level (work group and individual), workplace intervention targeted at workers in low-wage positions. Linear mixed and hierarchical logistic regression models were used to determine the intervention’s impact on moderate- to vigorous PA (MVPA) and achieving the PA Guideline for Americans (≥150 minutes MVPA/week), respectively from baseline to 6- and 24-months, relative to a control group. Correlations (Spearman Rho) between perceived and objective PA were assessed.

One-hundred forty workers (69 control, 71 intervention) participated in the sub-study, of these, 131 (94%) had valid data at baseline, 88 (63%) at 6-months, and 77 (55%) at 24-months. Changes in MVPA were not significantly different among intervention relative to control participants assessed by accelerometer or IPAQ at 6- or 24-months follow-up. The percent achieving the PA Guideline for Americans did not vary by treatment group by any measure at any time point (e.g., baseline accelerometry: [control: n=37 (57%); intervention: n=35 (53%)]). The study identified limited agreement (correlation range: 0.04 to 0.42, all p>.05) between perceived and objective measures.

We cannot conclude the intervention improved PA among a subset of participants wearing accelerometers. Though agreement between objective and perceived MVPA was low, similar conclusions regarding intervention effectiveness would have been drawn with either method.

This work is licensed under a Creative Commons Attribution-NonCommercial 4.0 International License.